The party mood continues at jump Jive and shout the lively, fun, friendly, monthly jive night with retro diva and vinyl queen dj Jen Jackson spinning some of the very best in pulsating, energy driven 1940?s and 50?s rhythm and blues, jump jive, doo wop, boogie woogie, blues shouters and more ? the roots of rock and roll.
Join us as we celebrate some truly great names in early American roots music: Louis Jordan, Wynonnie Harris, Etta James, Tiny Bradshaw, Ruth Brown, The Chords, Big Joe Turner, Little Richard and a host of others. Dynamic sounds that rocked the juke boxes, gin houses and rent parties all over America. Music heard in early New Orleans, Chicago, Memphis and Harlem and even the Jamaican blues dances held in the basements, halls and clubs of Notting Hill in the fifties before the area became trendy and sort after.
Live on the night making his debut at Jump Jive and Shout the one and only Dom Pipkin, performing a New Orleans style boogie woogie, honky tonk, and blues piano set. Hugely popular with his own band and running several events in London as well as doing shows in New Orleans on a regular basis; Jump Jive and Shout is happy to welcome Dom Pipkin one of the best and most enthusiastic musicians to the stage. Show starts at around 9.35pm.
Always a great night out at Jump Jive and Shout on the second Saturday of the month.
Smart dress, or retro, vintage, glamour, forties, fifties and sixties appreciated, or use the TV show Mad Men and films live The Girl Can't Help it for your inspiration.

Read the ad
Print
How to décor masehri, best masehri decoration in pakistan 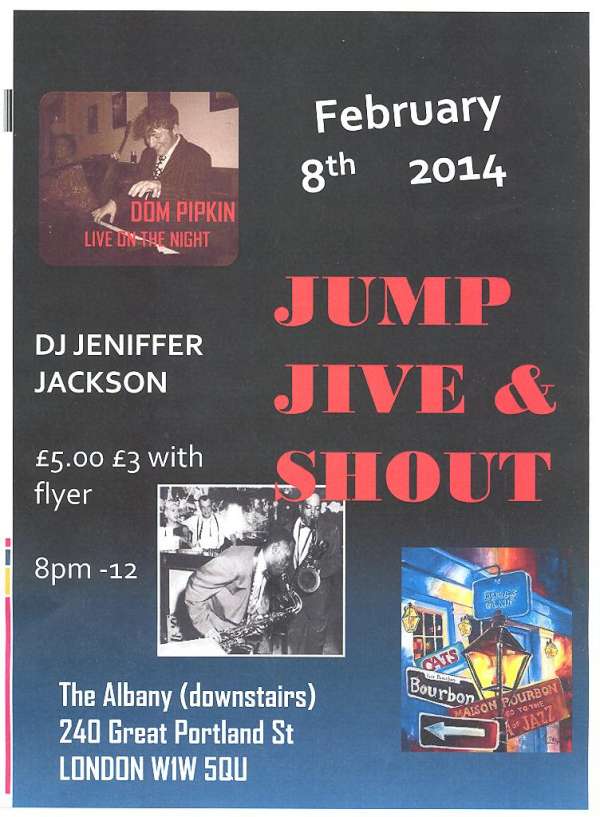 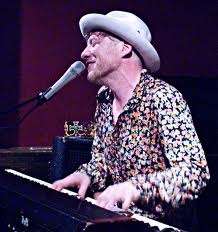 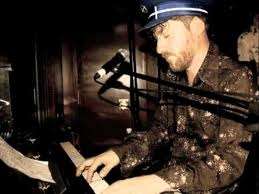 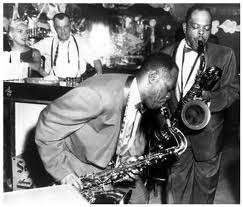 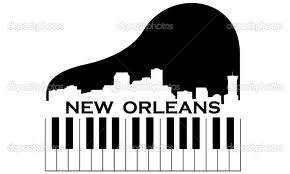